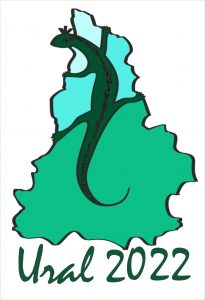 After Lahti, Finland (2016), Kyiv (2017), Tbilisi (2018) and Brussels (2019) the eleventh Conference of “The Soul of Europe” was planned in Yekaterinburg. It would have as theme “Experiencing boundaries – Europe between the Atlantic and the Ural”. Unfortunately it had to be postponed twice. Also this year it could not be realized as international conference because of the present world situation. However, our friends in Yekaterinburg have organized and realized a conference with participants from ten different cities in Russia!

This conference with about 40 participants was at the same time the ninth conference in a row of conferences which started in 2013 and are organized by the group “Ural” of the Anthroposophical Society in Russia. The theme of these conferences was always “Ural: Pathways to understanding boundaries”. This theme is very important for people who live on the boundary to Asia. The point of departure for the work is the lecture Rudolf Steiner gave in Dornach on the 15th of July 1923: The imagination of Europe, contained in number 225 of the complete edition.

The contributions during the conference contained different themes: Olga Kornienko from Yekaterinburg spoke to the theme “Ural: Boundary – Crossing – Meeting”. Hans Hasler described – in an online contribution – the development of “The Soul of Europe” conferences until this eleventh conference in Yekaterinburg. Elena Druzhinina from Nizhnij Nowgorod addressed the theme “Spiritual Tasks of Russia and Middle Europe”. Oleg Bogorew from St. Petersburg addressed the theme “Experiencing and overcoming boundaries in a time of human freedom”. Tatjana Pawlowa from Rostov-na-Donu addressed the theme “From the separating effect of boundaries to the connecting force of the threshold towards the spiritual world”. After these contributions the themes were deepened in small conversation groups.

Eurythmy was an essential part of the conference. The Foundation Stone Meditation was performed in German at the opening of “Theater-Studio Eurythmy St. Petersburg”. In the following days alternate in German and Russian and at the end of the conference in Russian. The eurythmists led two groups, one on the theme “Willing – Feeling – Thinking in the Foundation Stone meditation” and another one on the theme on the fairy tales in the Mystery Dramas. A remarkable experience was the performance of the program “Hearing – Being — Creating: The breath of time”. This program has also been performed by these eurythmists from St. Petersburg during the large Eurythmy Conference at the Goetheanum. 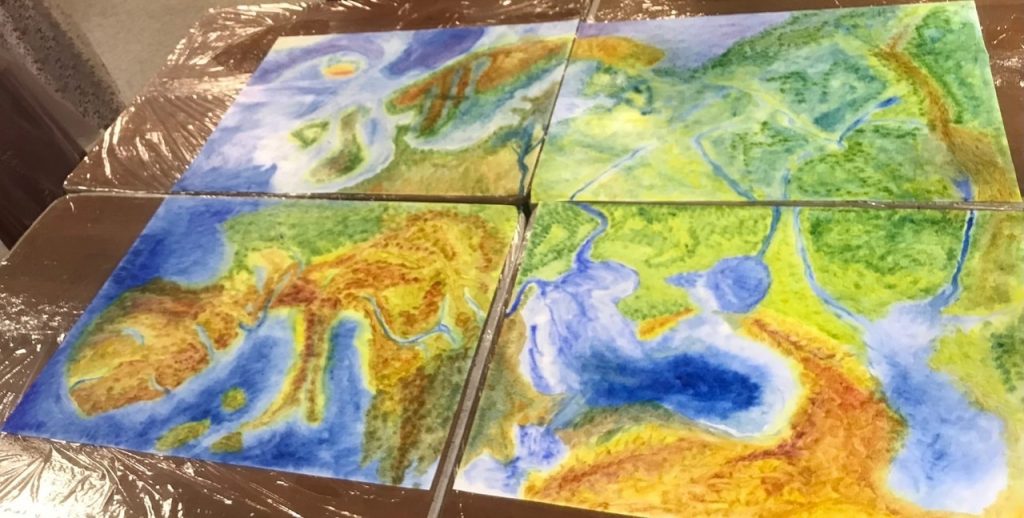 Another group which had been working on the theme “Ural – east boundary of Europe” showed as result two wonderful maps of Europe; one painted map and one map modeled in clay. On the last evening the participants joined in folk dances from different parts of the earth. 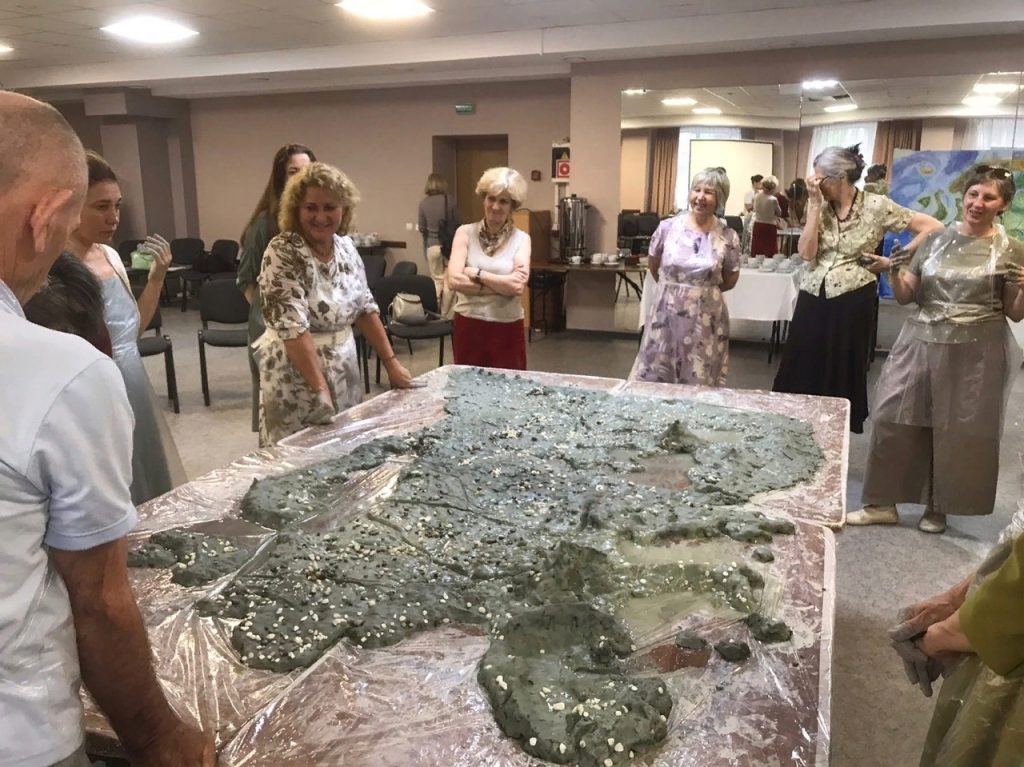 At the close of the conference a warm hearted greeting was brought to the people organizing and participating in the next “The Soul of Europe” conference, which will take place from 2 – 6 August 2023 in London.

The program was complemented by four excursions in nature, in culture and in the life around Yekaterinburg. Here especially the excursion to the social-therapeutic institution “Blagoe delo” in Verch-Nejvinski should be mentioned where handicapped adults can find a place to work, to live and to experience culture. https://delanoblago.ru

Both rows of conferences will be continued next year. The friends in Yekatrinburg are preparing their tenth conference with the theme “100 Years Christmas Conference”. And the theme for the twelfth conference of “The Soul of Europe” in London from 2 – 6 August 2023 will be “Britain and the Wider World”.